“Don’t mind the idiots! They forcefully collected my phone last year and are not smart enough to open their own Facebook account. Though l think they are daring me. The Fulani man thinks he owns this country and can do anything,” she said.

In a photo shared by the men, one of the suspects was seen holding malt drink at a setting that looks like an eatery. 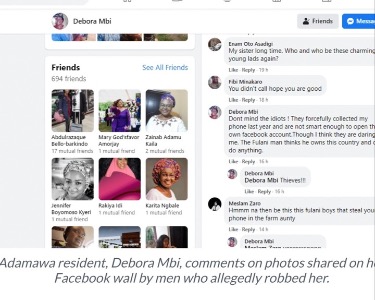 Adamawa resident, Debora Mbi, comments on photos shared on her Facebook wall by men who allegedly robbed her.

When Debora Mbi was robbed on her farm by some young men in 2020, she never thought she would come across her attackers ever again, let alone share her Facebook account with them.

But Mbi was shocked to find out that the same young men who “forcefully collected” her phone from her had been taking pictures of themselves with the phone and posting to her Facebook wall.

She was robbed in Yola by a group of young herdsmen while on her farm, but she did not report the account or change the password. 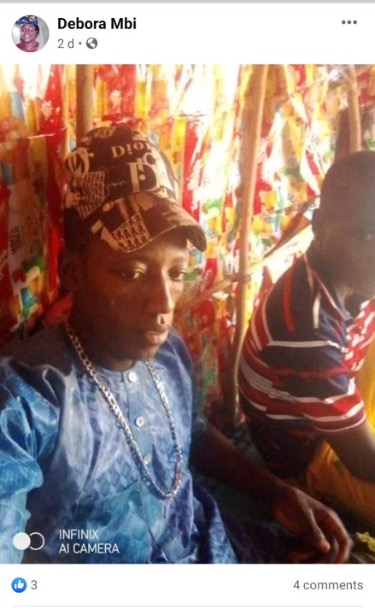 Mbi is a civil servant who is also into farming.

Friends of Mbi who saw the pictures had commented on the strange photos and had asked her the meaning of the posts, obviously believing she posted them herself.

Reacting to one of the pictures posted on her account, the Adamawa State resident said the posts were made by those who stole her phone. 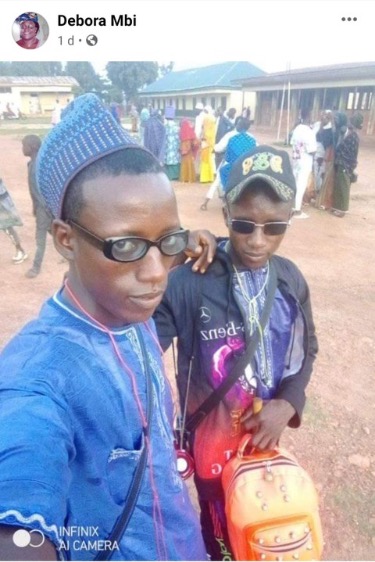 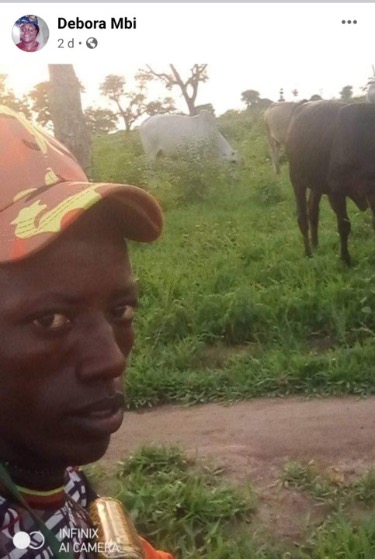