Popular “investigative journalist”, Madam Kemi Olunloyo seems set to get back at Zlatan Ibile for calling her a “mad woman”.

for no definite reason, this could however be the reason.

The indigenous rapper had claimed Madam K.O which gives her license to toy with their hearts.

Reacting to this, Kemi Olunloyo took to Twitter to reveal she’d be revealing of Zlatan snitched on Nairamarley during the EFCC case.

She wrote; “Did @Zlatan_Ibile snitch on @officialnairam1 in the EFCC case? I will have details on Instagram. Temidayo Omoniyi blocked me when I’m not even following him. Told @SaharaReporters last week that he indeed say in 2017 that I would die of cancer and all my children will die too.“

BATTLE OF FINALE!! You Can Only Vote Two Out Of These Four Artistes – Who Are You Voting?

Kenneth Petty Nicki Minaj’s husband, arrested for failing to register as a sex offender in California. 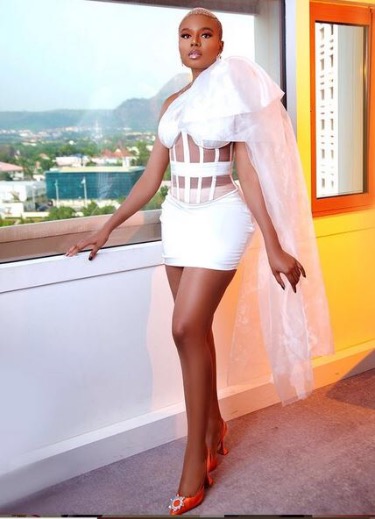