A GoFundMe fundraiser set up by the brother of the slain Minneapolis African-American, George Floyd, has raised more than seven times its $1.5 million goal.

The online fundraiser was meant to cover the cost of a memorial service for Floyd.

It raised more than $10.3 million as at Tuesday 23:00GMT, an irony because it was just a $20 bill that caused George Floyd’s death.

This was five days after it was set up by George’s brother, Philonise Floyd.

The fundraiser has collected donations from more than 403,000 donors.

All funds raised will be collected by the Floyd family.

It will be controlled and governed at Philonise Floyd’s discretion, according to the description on the page.

The fundraiser has been shared on social media, including by some celebrities such as Lin-Manuel Miranda. 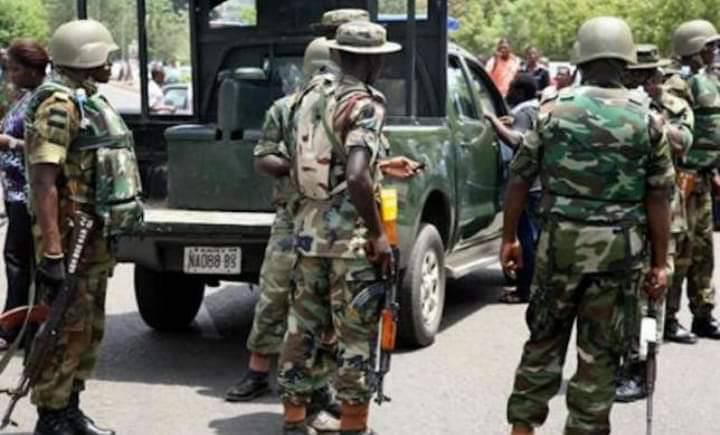