Big Tape sensational hit artiste and Banger Crooner Dbee has came through with another hit single Tag Over Nonsense.
The hit maker Dbee has made this sound a creative one as he tries to address the issue of the popular form of robbery known as collating.

Over Nonsense totally critize this Collating format due to life lost during all this Nonsense call collating. Over Nonsense was produce by Kestrel 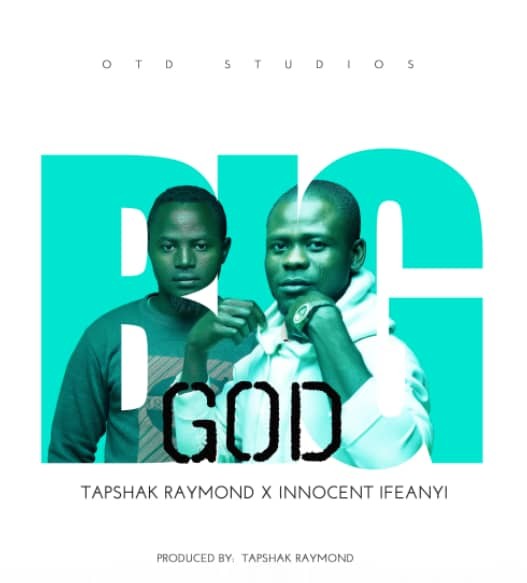 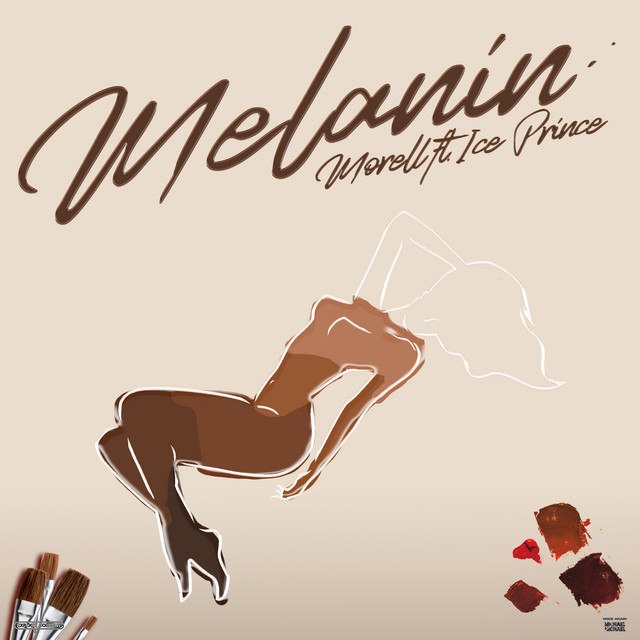 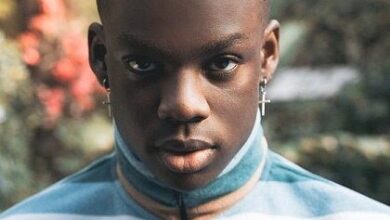 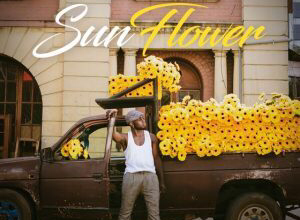