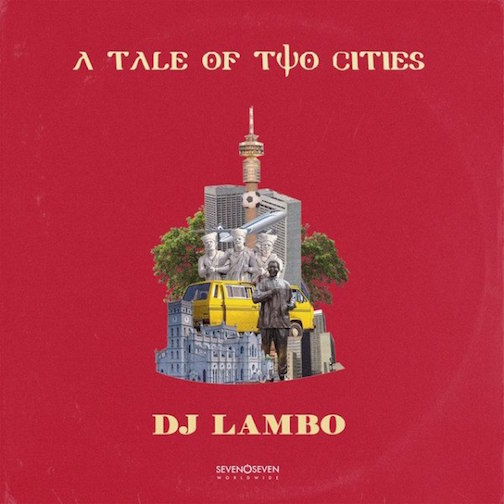 On the new track, she collaborates with Super Cool Catartiste, Ice Prince alongside Ckay.

However, “Sharpaly” was taken off her newly released EP tagged “A Tale Of Two Cities” which houses 7-tracks.

According to DJ Lambo, the new EP was created from the two cities that have largely influenced my sound – Lagos, Nigeria and Johannesburg, South Africa. 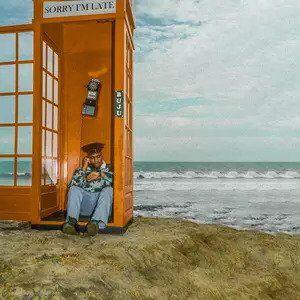