Divine Oluwasijibomi Abolarin otherwise known as Divine Dynamic” The OFM”(Omega Flow Maker).
Born as the Last born in the Family of 4 ,Divine Dynamic hails from the South west of Nigeria ‘Ekiti State’ A resident if Jos Nigeria.

Divine Dynamic is a Rapper/Singer specialises in Contemporary Rap,Pop,Trap and Afro.

Divine Dynamic started his musical career in 2016 when he released the single “STORY” featured alongside S.Y.B.,Terry Kizz and Bandy Nicez .

He is the brain behind Hits like “Guns and Daggers, Bahdman,Sons of the Israelites ,This Feelings ,Rap creed,Welcome to the Hood and Radar.

His latest single Jos Dah Kulture produced by skitter is scheduled to drop this September alongside Grace featuring King Vision and Favour of Christ the king produced by Mkay.

Currently working on his first EP ” Tiwa Savage it is also dropping anytime from now.
You can catch up with him on Facebook @ : Divine Dynamic
Instagram and Twitter :@official_divinedynamic 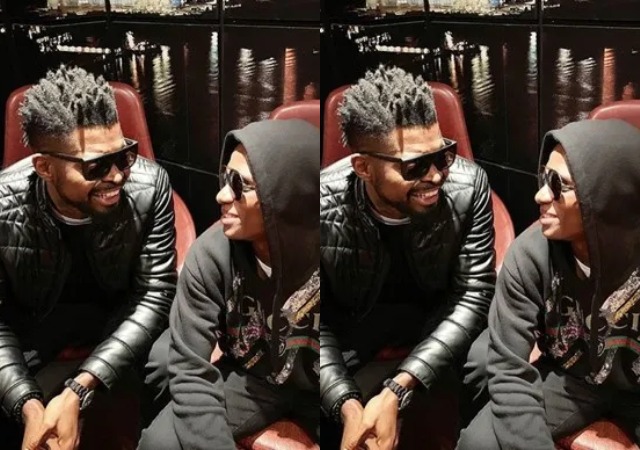 Basketmouth Publicly Discloses Why He Is Beefing Wizkid