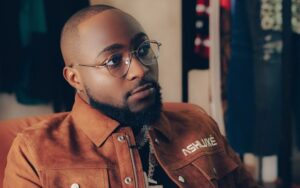 Nigerian singer Davido has taken to social media to reveal that his account has been restricted after his celeb friends, from Medikal among many deposited over N30 million into it in a day. 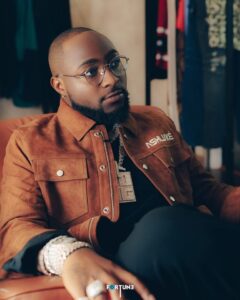 Davido made sure to give updates of the amount his money had gotten to from time to time as he received numerous credit alerts and it was noticed in his recent updates, that debits have been restricted from the account meaning as of this moment, he can’t withdraw any money from the account.

Most times, bank place an account on Post-No-Debit (PND) which is basically an instruction to not to allow any withdrawals or transfers from the bank account of account owners, essentially blocking the account from outflows. It is usually drastic a measure taken to allow for investigation and possibly to reclaim any illegal inflow into an account.

Given the influx of money that went into Davido’s account today, it’s quite understandable why his account was placed on PND. 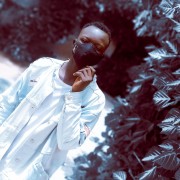 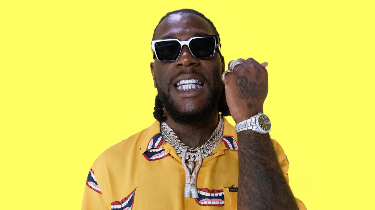 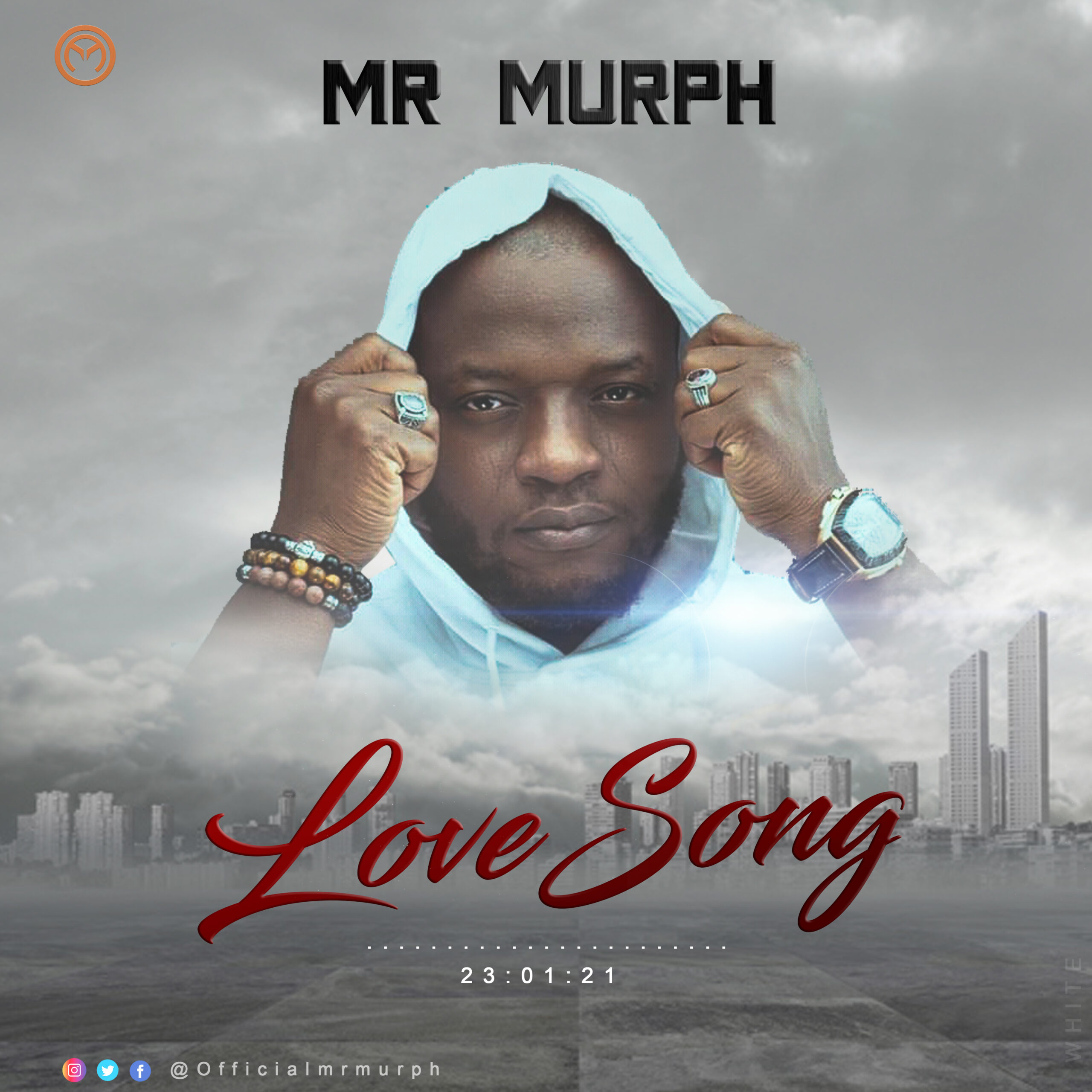