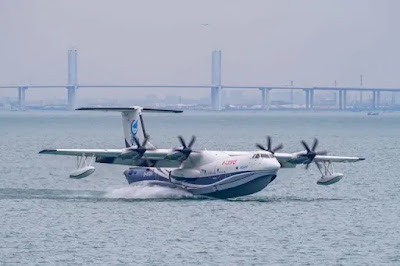 According to its developer the aircraft took off from the sea off Qingdao at 10:18 a.m..

It completed the test flight after flying for about 31 minutes, said state-owned plane-maker Aviation Industry Corporation of China (AVIC).

The plane landed in Rizhao Shanxihe Airport at 10:49 am.

The successful maiden flight from the sea is a major step forward in the development of this large amphibious aircraft following its maiden flight in 2017 and first takeoff from a water reservoir in 2018, said the AVIC. ■

Designed to be the world’s #largest, China’s independently developed AG600 large #amphibious#aircraft has conducted its 1st taking off from the sea surface in Qingdao, E China’s Shandong, on Sunday. It landed in Rizhao Shanxihe Airport at 10:49 am after a 28-minute test flight. pic.twitter.com/q6oRRozQfF 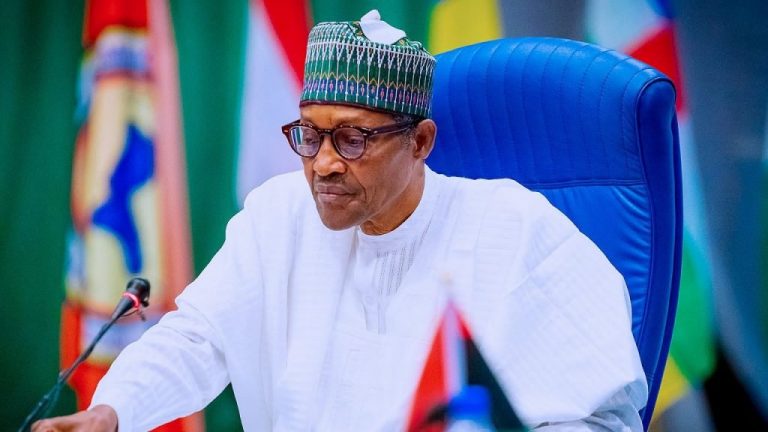