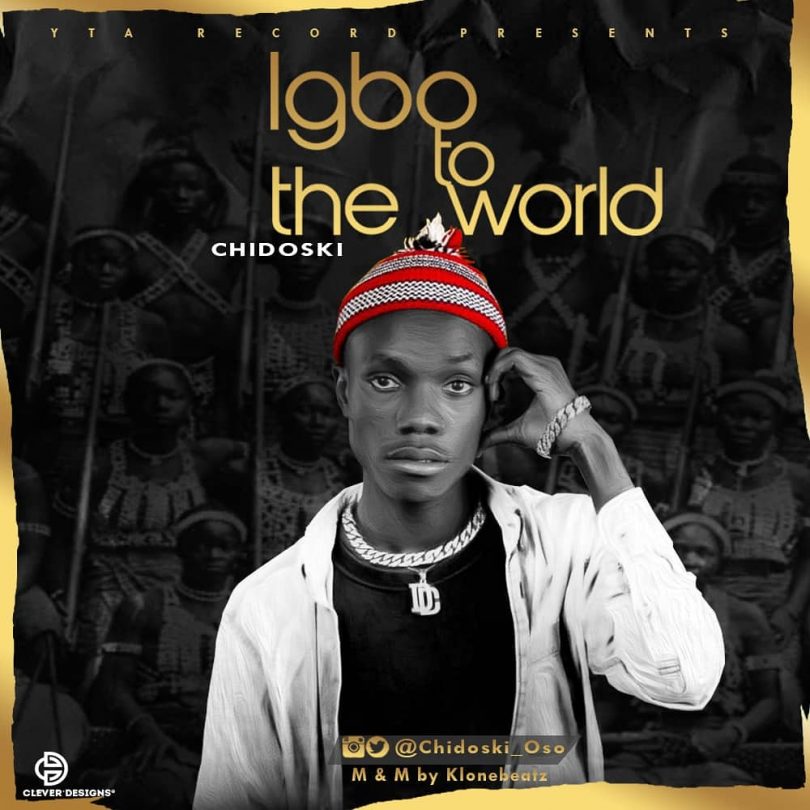 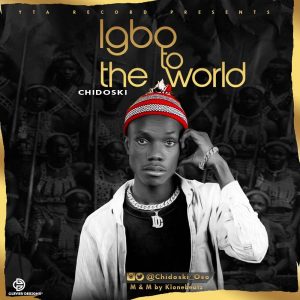 Oso Chidex popularity known as chidoski, The Eastern Nigerian Heavyweight Rapper , YTA Record Act, Chidoski rise to prominence began when he dropped his first official single ”EZIGBWO NWA” which became an anthem on the street and in the club and earned rave reviews from fans and critics alike
This song, Titled ” Igbo To The World “ the song is still toeing the line of his former singles which borders on the use of lndeginous Nigerian language (IGBO) who mixes both english and Igbo language on his amazing rap lyrics

We are very much happy to say his Igbo First Son and with this, Chidoski ” has proved that he recognized Igbo and he is here to stay. Added to his achieved, The dorco igbo boy has proven his consistently after dropping Uburu last year …..