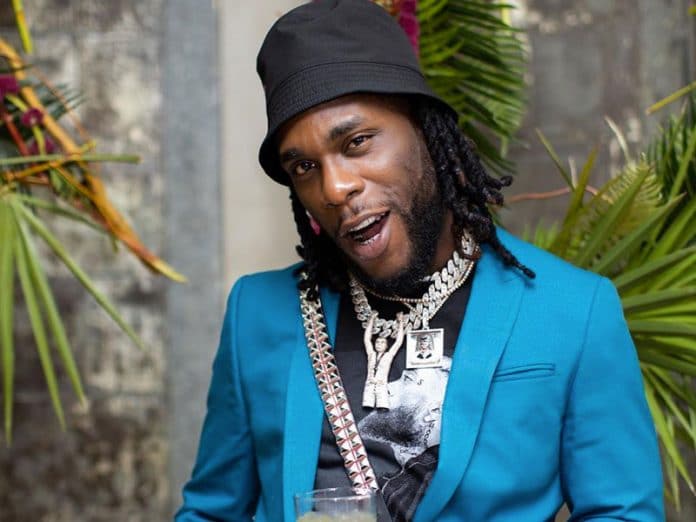 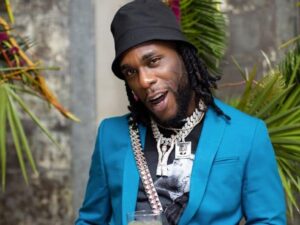 Burna Boy is once again in the news, however, this isn’t for winning a Grammy Award. The singer is currently trending after a semi-nude video of him was leaked by his supposed side chic.

So the Grammy Award-winning singer recently had a sex romp with someone else and after the did was done, his partner had the delight of recording him while he slept.

Unfortunately, Burna Boy’s sex partner recently leaked a video of him in the bedroom after their romp.

The video recently hit the internet and folks have been saying a lot about it, as it is obvious his girlfriend Stefflon Don is not in Nigeria.

Watch the video below Via Jexclusiveblog media

Burna boy’s side chick took a video of him naked without his permission, fear women o. pic.twitter.com/RA3rj519MO