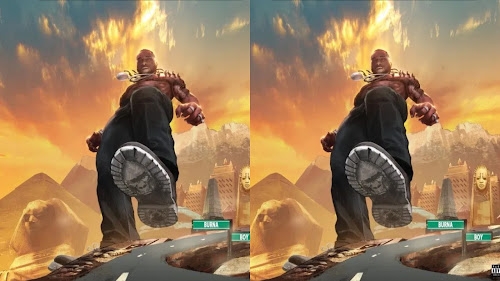 Burna Boy’s new work, Twice as Tall as become an instant hit as it recorded five million streams within an hour of its release.

The album, which is produced by Diddy is expected to outperform Burna Boy’s last year’s album, the African Giant.

Burna Boy and his mom were also part of the production with Diddy, especially as the album was recorded in Lagos, because of coronavirus restrictions.

The album contains 15 tracks, featuring Chris Martin (‘Monsters You Made’), Stormzy (‘Real Life’), Youssou N’Dour (‘Level Up/Twice As Tall’) and Naughty by Nature among many others. Singer Runtown gets US stimulus despite 2-year entry ban

It’s better to marry a truthful mom of 2 than marry a single lady who is a lord of abortion, Opeyemi Aiyeola fires