BTS is set to appear on music shows except for MBC‘s ‘Music Core‘.

As BTS will be back on June 10th, the global K-pop sensation will be performing on various music shows starting on June 16th, however, the group won’t be appearing on MBC’s ‘Music Core’.

On June 16th, BTS will be on Mnet‘s ‘M Countdown‘. On June 17th, they will perform at KBS2‘s ‘Music Bank‘, followed by SBS‘s ‘Inkigayo‘ on the 19th. This marks their first music show appearance in approximately 2 years since March 2020. The boys will be performing “Yet To Come“, which is their comeback title song. 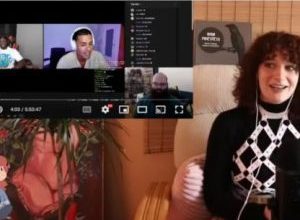