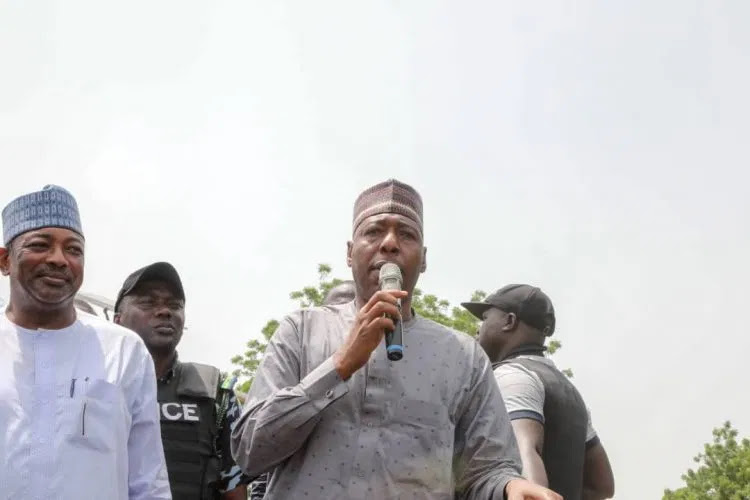 According to reports, Zulum had departed Baga around 10:30am, as suspected Boko Haram terrorists were said to have opened fire on his convoy.

It was gathered that military operatives engaged the terrorists in shootout and successfully escorted Zulum out of Baga to Maiduguri.

Less than 48 hours ago, Boko Haram had laid ambush and attacked state government officials and security operatives who were going to Baga to meet the governor.

Eighteen people including police officers, soldiers, Civilian JTF and others were killed in the ambush.