Big Sean has finally dropped off his highly-anticipated album, Detroit 2.

Clocking in at 71 minutes, the lengthy 21-track project is billed as the direct followup to his 2012 mixtape, Detroit. The star-studded affair includes appearances from the likes of the late Nipsey Hussle in “Deep Reverence,” Post Malone in “Wolves,” Ty Dolla $ign and Jhené Aiko in “Body Language,” comedian Dave Chappelle, Travis Scott in “Lithuania,” Erykah Badu and Stevie Wonder. In line with the album’s theme, Big Sean gathered some of the best Detroit artists on the energetic cut “Friday Night Cypher,” serving as one of the project’s highlights with Tee Grizzley, Kash Doll, Cash Kidd, Payroll, 42 Dugg, Boldy James, Drego, Sada Baby, Royce Da 5’9” and Eminem.

“I want people to feel the roots of Detroit — the undeniable soul, that unbreakable spirit,” Big Sean said in an interview with the Detroit Free Press. “Detroit gets slept on sometimes, but I don’t think there’s any greater or more impactful city, especially musically throughout the decades. I couldn’t let that die. I had to do my version of the impact all that music had.”

Stream via Spotify below 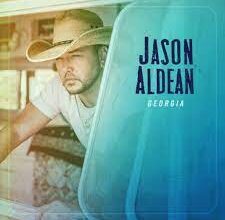 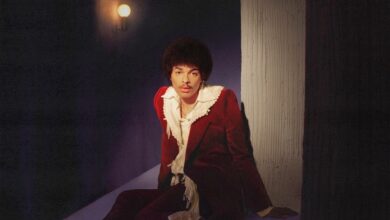 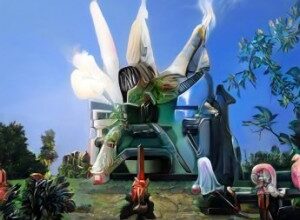 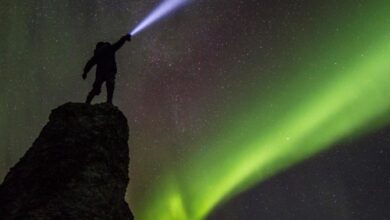