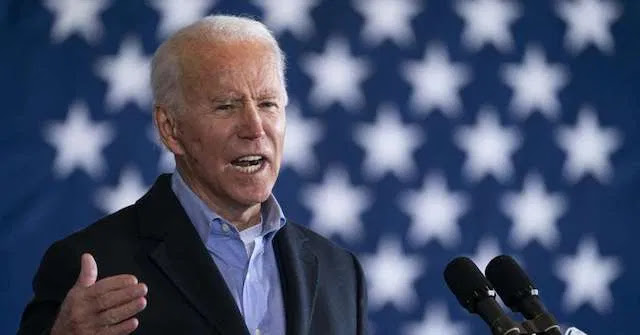 Joe Biden has defeated President Donald Trump in Arizona to become the second Democratic presidential candidate since 1948 to win the longtime Republican stronghold.

According to AP, Biden has been declared the winner of Arizona and its 11 electoral votes, just announced.

With Arizona in his column, Biden could potentially afford to lose Pennsylvania and still win the election if he carries Wisconsin and Michigan, the UK Guardian reports.

Biden’s win in Arizona substantially limits Donald Trump’s path to victory, a fact that the president’s allies appear to be keenly aware of.

(Opinion): 12 States That Can Resume School Activities On Monday.