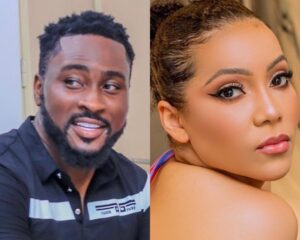 Big Brother Naija ‘Shine Ya Eye’ housemate, Pere Egbi, has complained that it is very difficult to him to move away from Maria.

Pere at the beginning of the show had openly made his feelings known to Maria and his intentions to have a relationship with her after the reality show.

Maria however didn’t give him the green light as she claimed to have a serious relationship outside the house.

However, Pere while speaking with Michael, revealed that it is frustrating to be around Maria, because she gives him mixed signals.

According to him, he’s not able to withdraw his feelings for Maria because be can’t find himself to be emotionally attracted to any of the other female housemates.

In his own words;

“Remove sexual attractions, aside from Maria, I don’t think I’m emotionally drawn to any female housemate here. If not, I would have moved on since.”

Michael however responded by saying that he would have withdrawn himself from Maria if it was him, because there are many other ladies in the house. 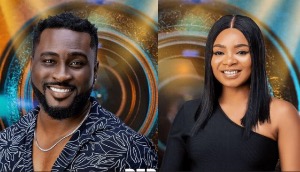 BBNaija: This Is Not Your House, Queen Lambasts Pere In ‘Pillow Fight’ 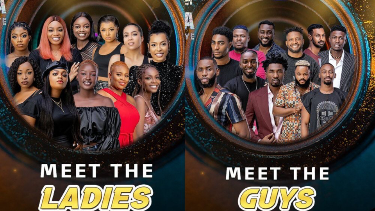