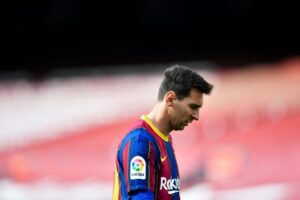 The Argentine superstar had agreed in principle on a contract to stay at Camp Nou, but on Thursday the bombshell news broke that he would leave the Catalan giants.

Messi has been out of contract since June 30, and with Barça in financial difficulty and a salary cap imposed by La Liga they simply cannot afford to ink the new deal.

One way out could have been the money from a new deal signed by the league with an investment company, but both Barcelona and Real Madrid are against it – in part due to the still active Super League proposals.

Some have speculated that the public declaration is designed to put pressure on the league to relax their rules to keep the division’s most marketable star in Spain.

But Paris Saint-Germain have already made contact with Messi over a potential move and Laporta, who was elected on a pledge to keep the club legend, faced the media on Friday morning after visiting the training ground to explain the situation to the players.

The Barcelona president said: “I’m here to explain the situation we have reached in the negotiations with Leo Messi.

“First of all I’d like to say that the inheritance we received (from the previous board) is dreadful. The salary is 110 per cent of the total income of the club, we don’t have any margin in terms of salary.

“La Liga is regulated by financial fair play and we don’t have any margin. We knew that, but I have to say when we got to the club the numbers that were presented to us were a lot worse than we expected initially.

“The losses are a lot higher than we expected, we’re spending a lot more than we expected and the current contracts mean we have a huge wage bill that allows us no margin.

“This is all tied to financial fair play. In La Liga it doesn’t follow the criteria of cash, which is why we couldn’t fit in the first contract we agreed with Leo Messi.

“Then there was this agreement with the Spanish La Liga which would have affected television rights for 50 years.

“I couldn’t agree to that, it’s above everything. Even the best player in the world.

“An investment of that volume was risky, we wanted to take that risk but when we realised the real situation at the club after the audit it would have meant putting the club at great risk.

“Leo wanted to stay at Barça, we wanted him to stay.”

And Laporta made clear that he and the club stand against a $3bn injection of cash into La Liga from CVC Partners.

He continued: “Now the situation is that the only way was to accept La Liga’s operation, one that is not in Barça’s best interest.

“We were going to receive some money, but we think accepting that money but affecting our television rights for the future is something we can’t accept.

“I don’t want to create false hope (that a deal could be revived).

“This negotiation has ended and it has brought us here without being able to formalise those agreements because of the salary limit.

“La Liga is not flexible in terms of widening that salary limit, and if they did do it we’d have to accept that operation that I insist the club is over everything and we can’t compromise those broadcasting rights for half a century.” 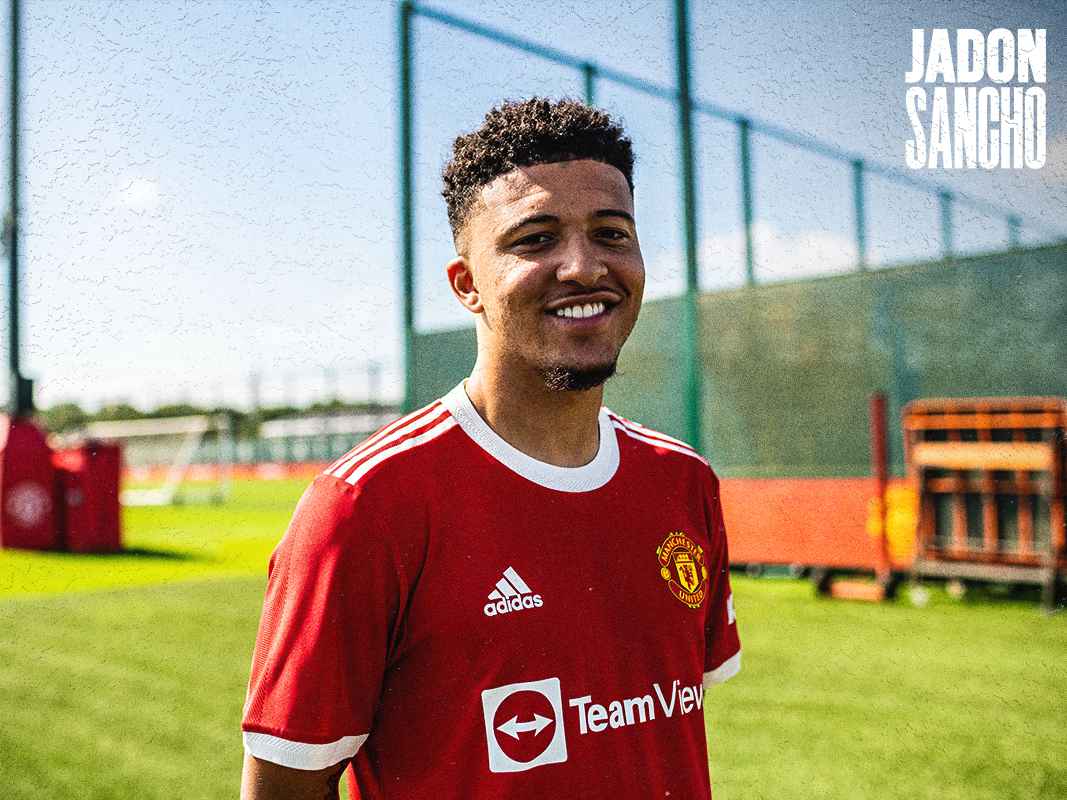 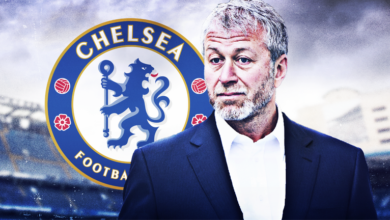 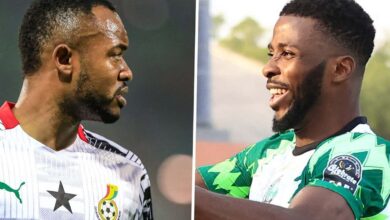 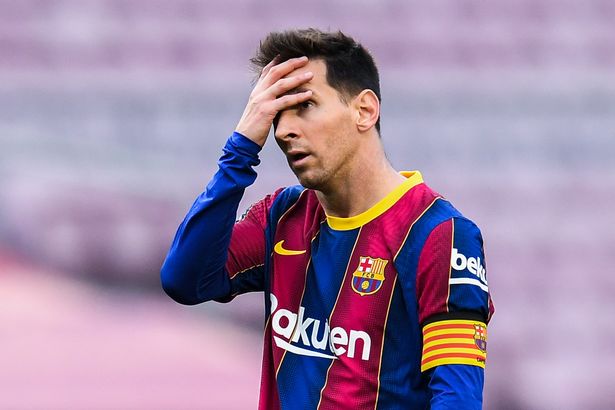