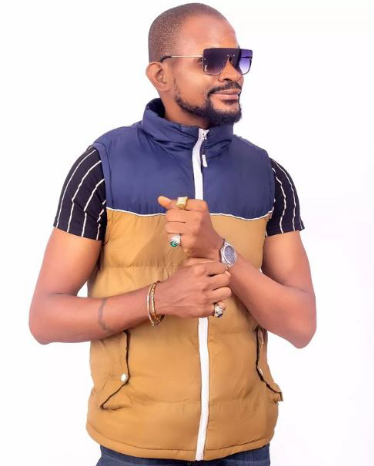 Controversial Nollywood star, Uche Maduagwu has dared singer, Davido to post the names of the orphanage homes he gave the N250M generated from his birthday crowd raising

In a recent video shared on his Instagram page, the movie star doubted the possibility of Davido giving out such a huge sum to orphanages while describing him as an ‘audio fundraiser’.

However, this is not the first time Uche Maduagwu is criticizing the singer’s crowd raising move, at the initial stage, the controversial personality had affirmed that Davido is broke and devised the strategy to enrich himself.

EndSARS: 2face advises Nigerian youths on what to do next 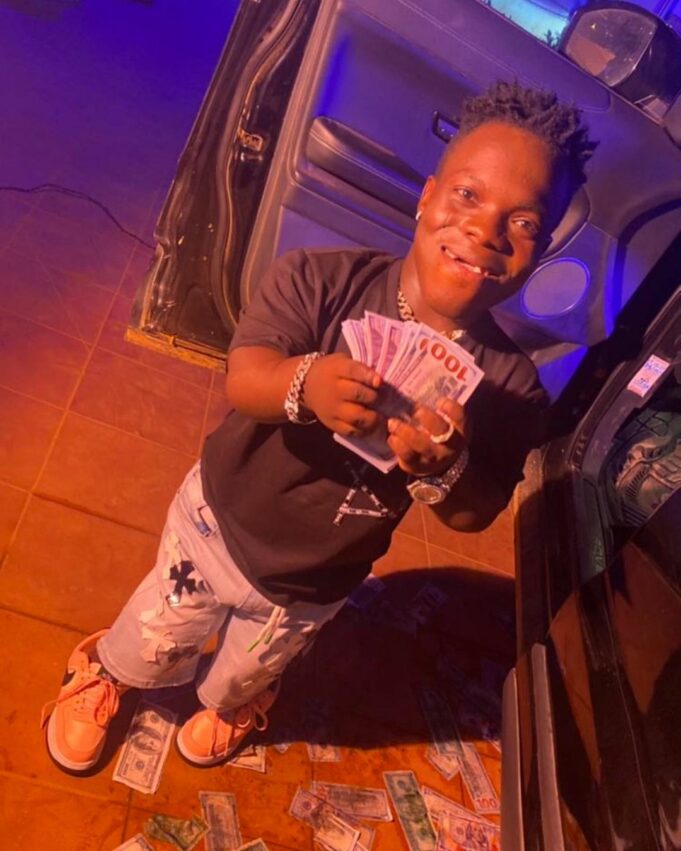