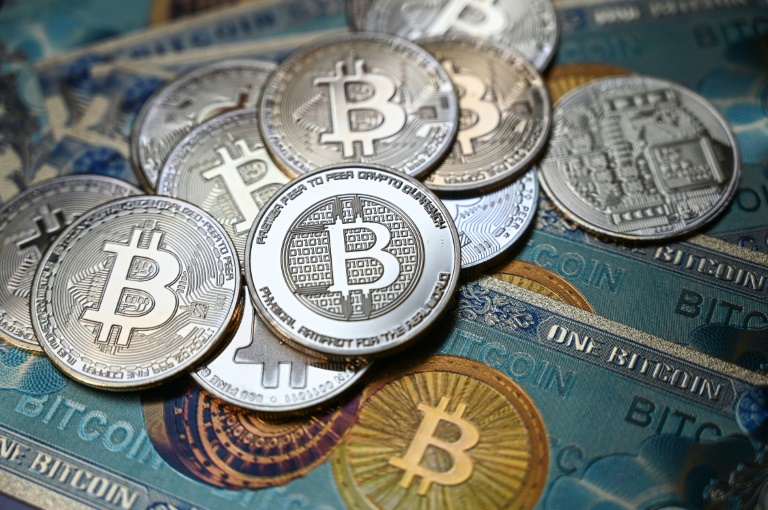 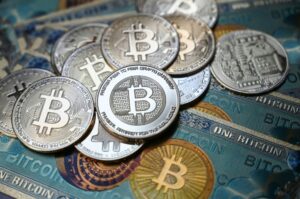 The report from London’s City AM newspaper, citing an unnamed “insider”, sent the world’s biggest cryptocurrency up as much as 14.5 percent before it trimmed gains to last trade 6 percent higher at $37,684.04.

“Notwithstanding our interest in the space, the speculation that has ensued around our specific plans for cryptocurrencies is not true,” said a spokesperson from Amazon on Monday. “We remain focused on exploring what this could look like for customers shopping on Amazon.”

The company on July 22 posted a job opening for a digital currency and blockchain product lead.

Earlier on Monday, the job posting from the retail giant had stirred questions among analysts over whether the move could eventually lead to Amazon accepting Bitcoin as a method of payment.

The company’s denial sent Bitcoin tumbling below $37,000 while rival coins including Ether and Litecoin also fell.

Investors rushing to cover bearish bets had fuelled the earlier rally that drove the coin at one point up more than 17 percent on Monday to $40,545, its highest since June 15. More than $950m of crypto shorts were liquidated on Monday, the most since May 19, according to data from Bybt.com.

Shorts were piling up as we were moving down, assuming we were looking at a minimum of $25,000, which was expected across the board,” said Vijay Ayyar, head of Asia Pacific with crypto exchange Luno. “But then there was heavy accumulation in the $29,000 to $30,000 region which caught a lot of those shorts unaware and hence led to the spring upwards.”

Bitcoin’s current price volatility is part of a wider multi-wave correction since hitting a record in April, Ayyar said. The price could rebound to as much as $45,000 in the near-term before another potential drop to complete the correction, he said.

“We’re still seeing the correction play out,” he added.

A growing number of companies have started to accept virtual currencies for payment, bringing an asset class until recently shunned by major financial institutions closer to the mainstream.

Last week, Tesla Inc Chief Executive Officer Elon Musk said the electric-car maker will most likely restart accepting Bitcoin as payment once it conducts due diligence on the amount of renewable energy used to mine the currency.