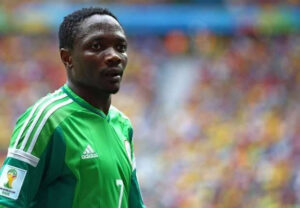 Super Eagles of Nigeria captain, Ahmed Musa is set to return to the Nigeria Professional Football League with Kano Pillars, according to a new report by ACL Sports.

Musa has been club-less since October 2020 after he was released by Saudi Arabian club Al Nassr.

Musa spent three years with Kano Pillars at the start of his career before joining his first European club, VVV -Venlo.

Musa, 28, is set to join Kano Pilars on a flexible short-term deal according to the report while he awaits offers from any European club.