No fewer than 29 Fulani herdsmen were massacred by men dressed in military fatigues, in a village in central Mali, a local government official and a Fulani association said on Saturday.

The attackers on Friday targeted the village of Binedama in the Mopti region, which has seen dozens of tit-for-tat ethnic massacres over the past few years.

The Fulani, semi-nomadic herders present across West Africa, have been accused by rival farming communities of supporting local jihadist groups, making them targets of violence from ethnic vigilante militias and sometimes government forces.

Moulaye Guindo, the mayor of the commune of Bankass, which neighbours the commune to which Binedama belongs, said between 20 and 30 people were killed by men in military attire.

Fulani association Tabital Pulaaku said 29 people were killed, including a 9-year-old girl. It blamed the attack on Malian soldiers, who it said surrounded the village in pick-up trucks before killing the villagers and setting houses on fire.

“The victims are all from the peaceful civilian population .. who had not committed any crime except for their ethnic identity,” Tabital Pulaaku said in a statement. 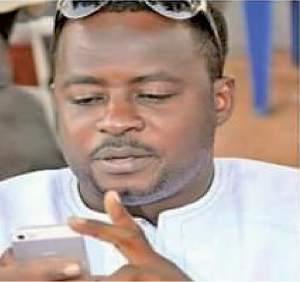 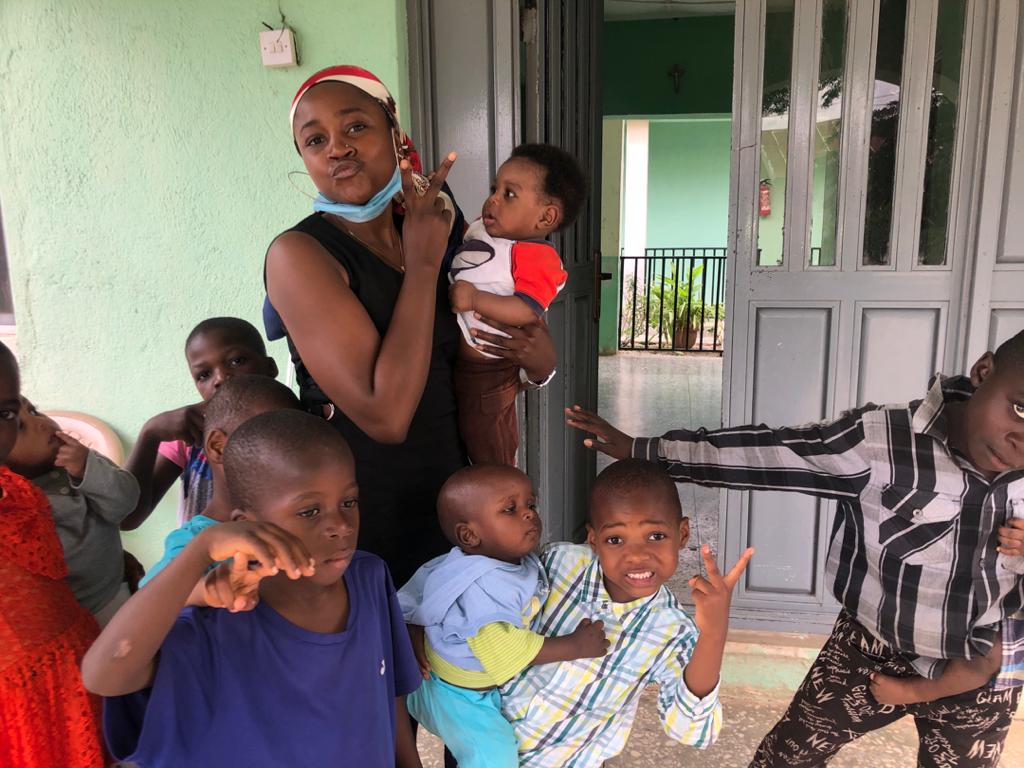 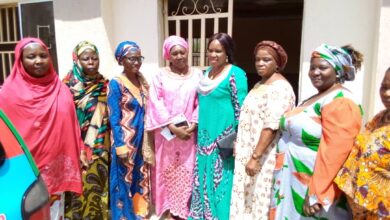 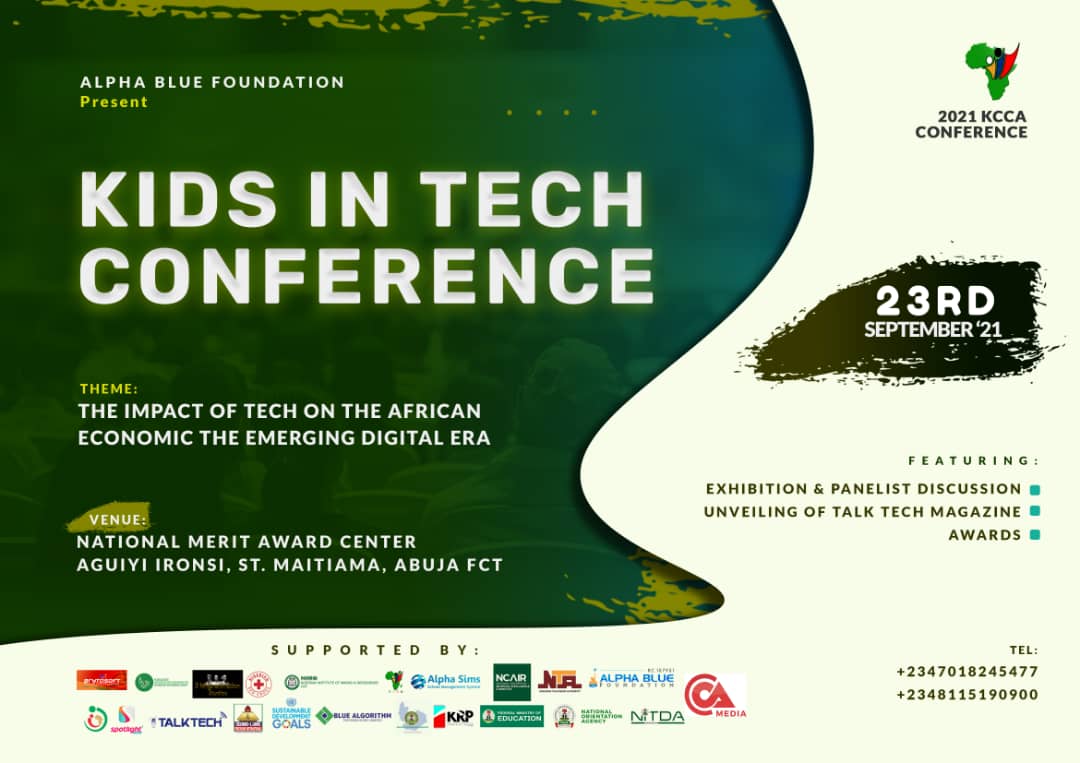