The Convener of Concern Nigerians movement, Deji Adeyanju has revealed why former Governor of Anambra State, Peter Obi may win the 2023 presidential election.

According to Adeyanju, Obi might win the 2023 presidential election if the Peoples Democratic Party and the All Progressives Congress field Northern candidates.

He further stated that the only person who can defeat the presidential candidate of the PDP, Atiku Abubakar, is former president, Goodluck Jonathan.

“THE ONLY SOUTHERNER WHO CAN DEFEAT ATIKU IN APC NOW MAY BE GEJ BUT IF APC & PDP BOTH PICK NORTHERNERS AND NIGERIANS WITH SENSE VOTE PETER OBI, THE TWO NORTHERNERS MAY END UP DIVIDING THEIR VOTES AND OBI WINS.

“PDP AND APC ARE TWINS. MANY NORTHERN LEADERS WILL SUPPORT GEJ BECAUSE HE’S DOING ONLY ONE TERM. WHEN I ANALYZE ANY SITUATION, I CONSIDER CIRCUMSTANCES.”

OBI WHILE GIVING THE REASON FOR JOINING THE LABOUR PARTY SAID, “I HAVE CHOSEN A ROUTE THAT I CONSIDER TO BE IN LINE WITH OUR ASPIRATIONS AND MY MANTRA OF TAKING THE COUNTRY FROM CONSUMPTION TO PRODUCTION; AND THAT IS THE LABOUR PARTY WHICH IS SYNONYMOUS WITH THE PEOPLE, WORKERS, DEVELOPMENT, PRODUCTION, SECURING AND UNITING NIGERIANS AS ONE FAMILY.” 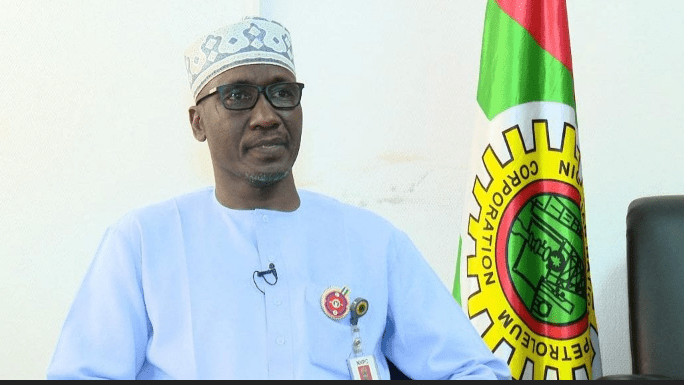 PETROL SHOULD BE N256 PER LITRE’-NNPC BOSS, KYARI 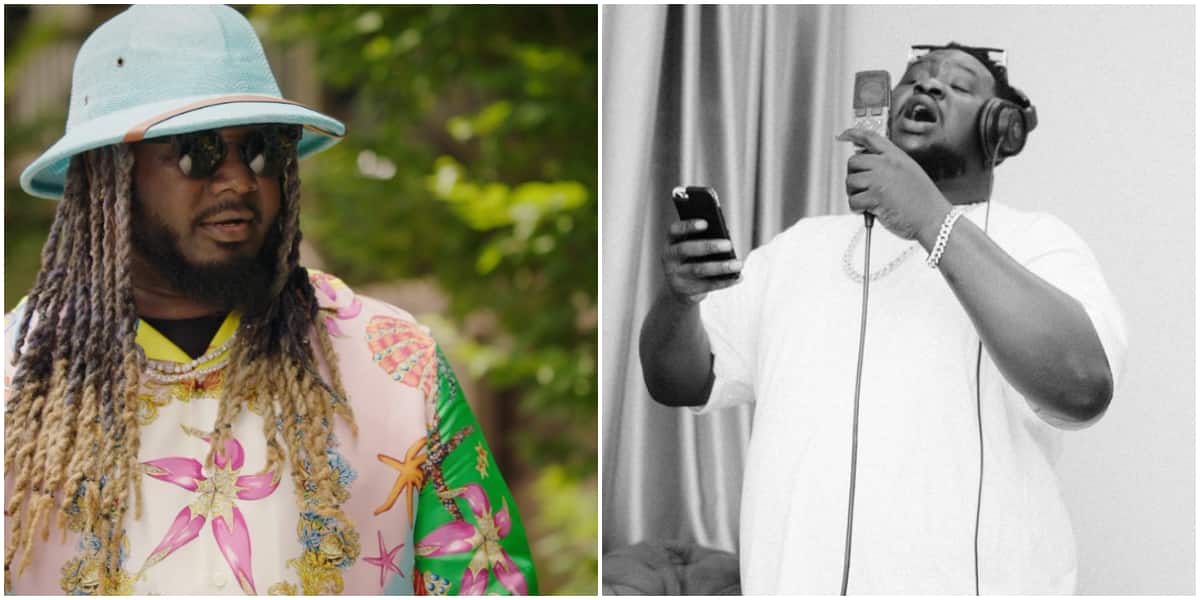 We aren’t in a hurry to reopen airports – Federal Government