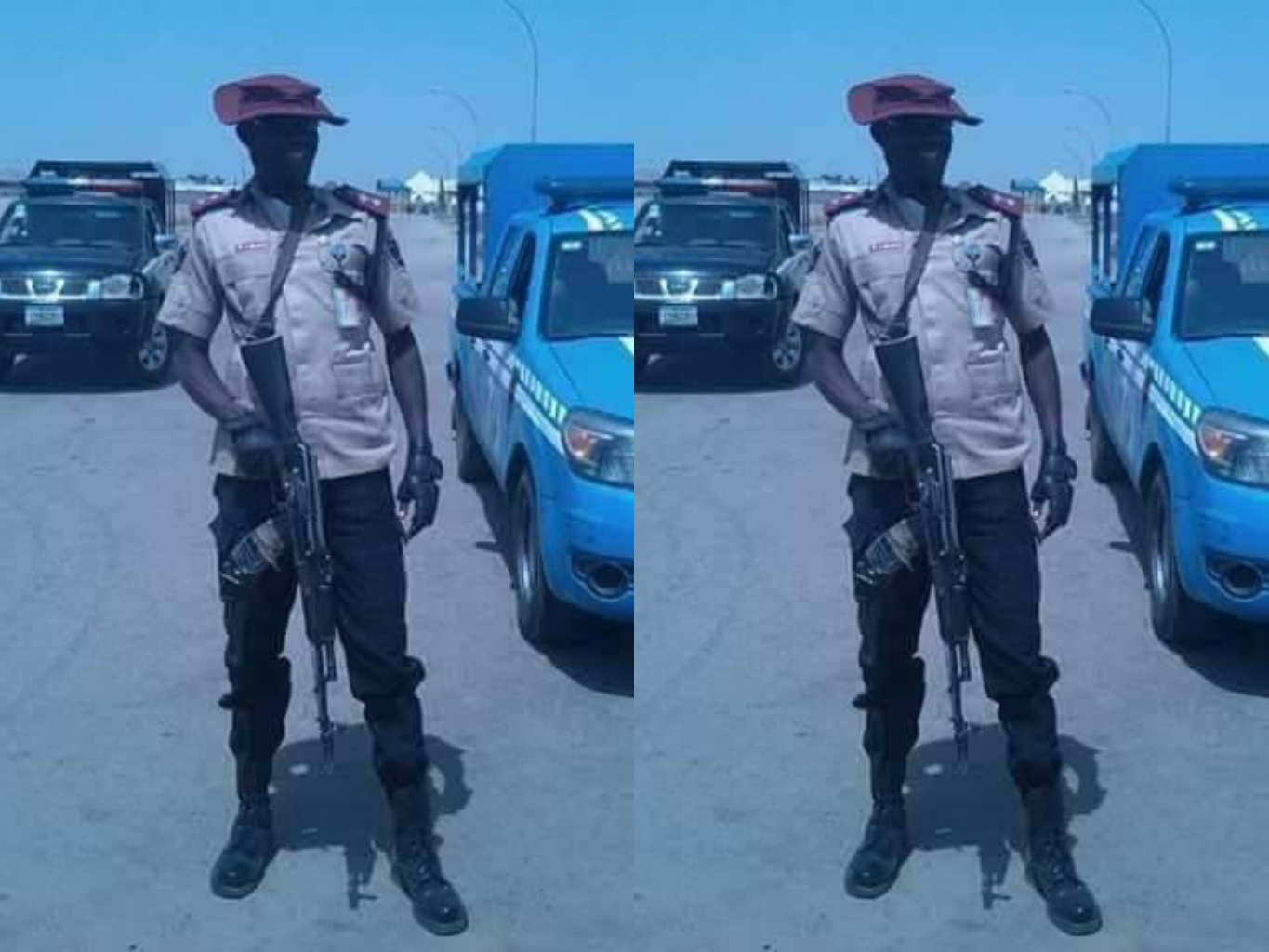 Federal Road Safety Corps (FRSC) operatives will begin to bear firearms to curtail the excesses of road users in Nigeria.  The House of Representatives Committee on FRSC made the disclosure during the corps’ 2020 budget performance and 2021 budget defence, on Thursday in Abuja. The Chairman, Akinfolarin Mayowa, explained that the 1992 Act of FRSC allowed the corps to carry guns, NAN reports. Mayowa said the implementation had become necessary to ensure laws were obeyed and to allow the FRSC function effectively. He disclosed that the committee would meet with Secretary to the Government of the Federation, Boss Mustapha, and also write to President Muhammadu Buhari to implement the Act. A member, Solomon Maren, added that the committee would discuss the matter with the Inspector-General of Police, Mohammed Adamu. The lawmaker said there were more risks on the roads, adding that the FRSC should now bear arms.