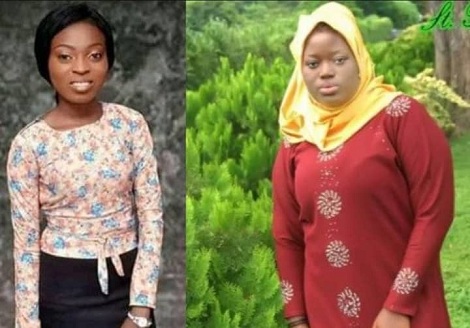 Indications emerged on Wednesday that the Oyo State Police Command had arrested some suspected ritualists in connection with the serial killings in the Akinyele community in Ibadan.

Making the disclosure during a town hall meeting organised by JAMZ 100.1 FM, Ibadan, was the Special Adviser to Governor Seyi Makinde on Security, Mr Fatai Owoseni.

According to him, the suspected serial killers will soon be paraded by the command.

Owoseni said, “I can assure you that as I speak, the perpetrators of the killings in Akinyele have been apprehended.

“The criminals had been apprehended and the Commissioner of Police will possibly hold a press conference today. But I can specifically tell you that the person behind it has taken the police to the ritualists and they are now behind bars.”

He urged the people to be security conscious, adding that residents had roles to play in securing the communities.

It will be recalled that a 29-year-old expectant mother, two undergraduates and a young boy were killed by unknown persons in their homes in the Akinyele area of Ibadan recently.