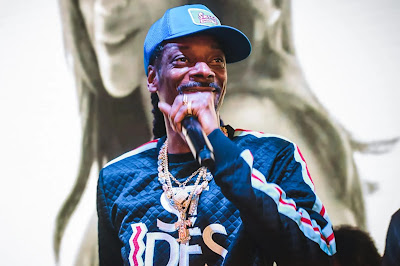 Snoop Dogg says he’s never voted, but this year he plans on changing that.

“For many years it had me brainwashed thinking that you couldn’t vote because you had a criminal record,” the rapper — who has gun and drug convictions going back to his high school days, though he says his record’s been expunged revealed on the Real 92.3.

But when asked if he plans on voting this November, Snoop who has been a vocal critic of President Trump, even going so far as to pretend to shoot him in a video said, “Definitely, ’cause we got to make a difference. I can’t talk about it and not be about it.